In 2016, residents in the rural Muscadine and Fruithurst countryside of Cleburne County reached out to Auburn University for help studying a surge in childhood cancer. Our community-based, interdisciplinary research, conducted in 2017, identified groundwater and soil contamination as potential contributors to a leukemia and lymphoma cancer cluster. Cleburne Cancer Concerns, a non-profit dedicated to reducing cancer in the county, emerged out of the community based research process, and now the organization seeks to provide clean and safe water to residents who currently may be exposed to toxins. With the Competitive Outreach Scholarship Grant (COSG), we will extend our research by conducting a survey with the aid of Cleburne Cancer Concerns. The survey will identify other types of cancers that may be related to water and soil exposures in a larger geography than our initial cluster analysis. Based on these survey findings and with the support of this grant, we plan to install a series of reverse osmosis water systems in households that remain on well water in contaminated areas. In doing so, our project comes full circle by connecting research, output, and action for collaborative university and community change.

The purpose of this Competitive Outreach Scholarship Grant (COSG) is to expand and evaluate the Project Lead The Way (PLTW) Summer Engineering Academy in all seven Lee County elementary schools. Our goals include: 1) Provide elementary teacher professional development that increases teacher self-efficacy and positive attitudes towards hands-on STEM instruction, and 2) Increase elementary student educational engagement and interest with STEM concepts and activities, particularly with underserved populations. The impacts of the program will be evaluated through pre-and post-professional development assessments, and post-summer academy assessments administered to 40 elementary educators in Lee County School System. This project is designed to act as a one-year pilot program that will serve as a template for an extramural funding proposal that will allow geographic expansion of the program as well as longer-term assessment.

Alabama Justice: The Cases and Faces That Changed a Nation
Amount Awarded: $25,000

Alabama Justice: The Cases and Faces That Changed a Nation

There are few things about which Americans have stronger feelings and less actual knowledge than constitutional law. Debates over gay marriage, abortion, the death penalty, police searches, governmental surveillance, and the limits of speech roil our civic discourse from elementary schools to presidential campaigns. However, our views of the law regularly fail to cite the actual source for constitutional interpretation-the United States Supreme Court and its rulings.

The Competitive Outreach Scholarship Grant (COSG) will help provide funding to identify, collect, and assemble pictorial, audio, and video resources about several landmark U.S. Supreme Court cases originating in Alabama. It will also provide funding to assemble similar resources on the three Alabamians appointed to the Supreme Court. The result of these efforts will be a traveling museum quality exhibition entitled "Alabama Justice: The Cases and Faces That Changed a Nation" that coincides with the upcoming 2019 bicentennial of Alabama statehood.

Four aims guide the development of this exhibition: First, to use the enthusiasm and attention of the bicentennial to help inform Alabama citizens, young and old, about basic constitutional rights enjoyed by every American because of Supreme Court cases from this state. Second, to help inform citizens about Associate Justices John McKinley, John Archibald Campbell, and Hugo Black who fundamentally changed both how the Supreme Court operates and how constitutional rights are interpreted and applied. Thirdly, to create a scholarly, but accessible, exhibition book (already under contract with the University of Alabama Press) to accompany the exhibit. Fourth, while the exhibit will continue to tour after the bicentennial for as long as there is interest in hosting it, a final aim is to secure a permanent home for the physical exhibit as well as create an online version of the exhibit content accessible in perpetuity

Motivational Interviewing Communication Skills Training for Parents of Adolescents with Diabetes: Training Development and Assessment of Parent Perceptions and Outcomes

Diabetes is prevalent in the Southeastern U.S. and requires lifelong self-management of a complex array of selfcare behaviors to prevent complications and poor outcomes. Both type 1 and type 2 diabetes bring significant challenges in pediatric and adolescent populations. In addition to concerns about long-term outcomes, impact on and by concerned parents can alter a family’ s dynamic and can challenge an adolescent’s development of autonomous self-management. When a parent instinctively communicates with worry, ‘hovering,’ and/or a need for control, this can exacerbate an instinctively rebellious adolescent nature and reduce motivations for engaging in the self-management needed for diabetes control. This project intends to adapt the extensive evidence-based Motivational Interviewing (MI) training experiences of the Dr. Jan Kavookjian (with over 3,000 disease management health care providers) into a lay person training program intended to equip parents with constructive communication skills and specific messaging that can increase the probability of their children/adolescents finding internal motivation for self-management. 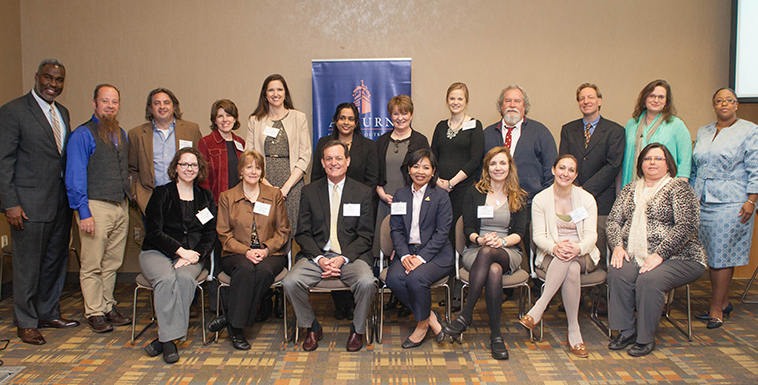